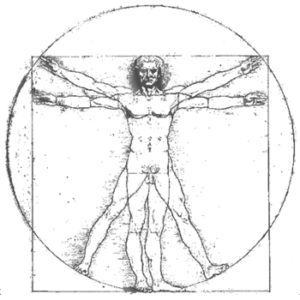 The European Union Intellectual Property Office (the office formerly known as OHIM) has released a fascinating new image searching system for trademarks. You can upload an image and the system will look for similar images, based upon some sort of AI (artificial intelligence) algorithm.  I decided to try it out.  I uploaded the familiar image that you see at right.  Here is a small portion of what the system found:

The system found these images and many more.   (Click on the image to make it bigger.)  By the way, who wants to win a prize?  The first person to post a comment naming the man in this image will win a nice pocket-sized digital voltmeter.

I am pretty sure that I would never have been able to find any of these images using the traditional design codes in the trademark database.

Emboldened by this result from the search system, I tried again.  I uploaded the familiar Firefox icon.  The search system somehow worked out that the creature in the icon was a fox, and found another icon that was a circle with a head of a fox.

Again I am quite sure I would never have found this icon myself using the old-fashioned design search codes of the database.

I learned about this development at the EUIPO from a posting in the E-Trademarks listserv by alert list member Alex Samuel.

Alex notes an entertaining TechCrunch article about the search system.