So why would anyone ever carry out this procedure?  There is a real-life situation where this might be the clever thing to do, as I learned the other day from a smart member of the EFS-Web listserv.

This problem festered for a couple of years and eventually Congress passed a “technical corrections act” providing that for a fee, an applicant could “convert” a provisional application into a non-provisional.  The reason for doing this, of course, was to make it so that it was no longer the case that by definition a provisional application could never become a patent.  This laid to rest the question whether a US provisional patent application can serve as a priority application for purposes of Article 4 of the Paris Convention.  The unequivocal answer became “yes it can”.

And so things have stood for a couple of decades.  So far as I knew, nobody ever actually carried out this procedure.  The procedure had come into existence, after all, not because anybody ever actually needed to convert a provisional to a non-provisional, but just so that TYFNIL in a foreign country, the owner of non-US patent could say (and have it be true) that the US provisional priority application could (at least theoretically) have become a US patent.

This little-used or perhaps never-used procedure is described in MPEP § 601.01(c)II.  The procedure requires payment of a $140 conversion fee as well as the usual fees for a non-provisional application (filing fee, search fee, examination fee).  What’s more, if the filer had not provided a signed inventor declaration at the time of filing the provisional application, a $140 fee would need to be paid due to the late provision of the inventor declaration.

By comparison the ordinary step for someone wishing to try to get a US patent would be to file an ordinary non-provisional application and to present an ordinary domestic benefit claim to the provisional.  This approach would save having to spend the two $140 fees mentioned above.  Another thing to consider is that the twenty-year patent term runs from the first US non-provisional filing date.  Thus the “conversion” approach always throws away some patent term as compared to the ordinary approach.

So why would anyone ever carry out the conversion?  It costs more money and loses patent term.  A foolish course of action, right? 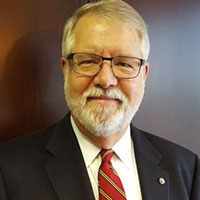 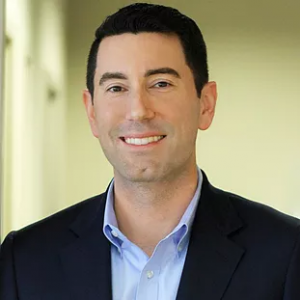 The freedom to do this proved to be the saving grace of a tiny startup (now a significant small business) that was able to give me high-quality photos of multiple designs that we inexpensively tacked on to the provisional. This company now has ~5 issued U.S. design patents, at least two of which have been successfully asserted against an accused infringer.

I continue to be delighted to have the opportunity to learn so much from generous members of listservs such as the EFS-Web listserv.

(Update:  see a blog post from alert reader Thomas Galvani about this topic.)

9 Replies to “Why would anyone convert a US provisional application to a non-provisional?”