It will be recalled (blog article, January 1) that I reported that on January 1, 2020 the Japanese Patent Office became a Depositing Office in DAS for designs.

The answer is that yes the practitioner can independently confirm this, as I will explain. 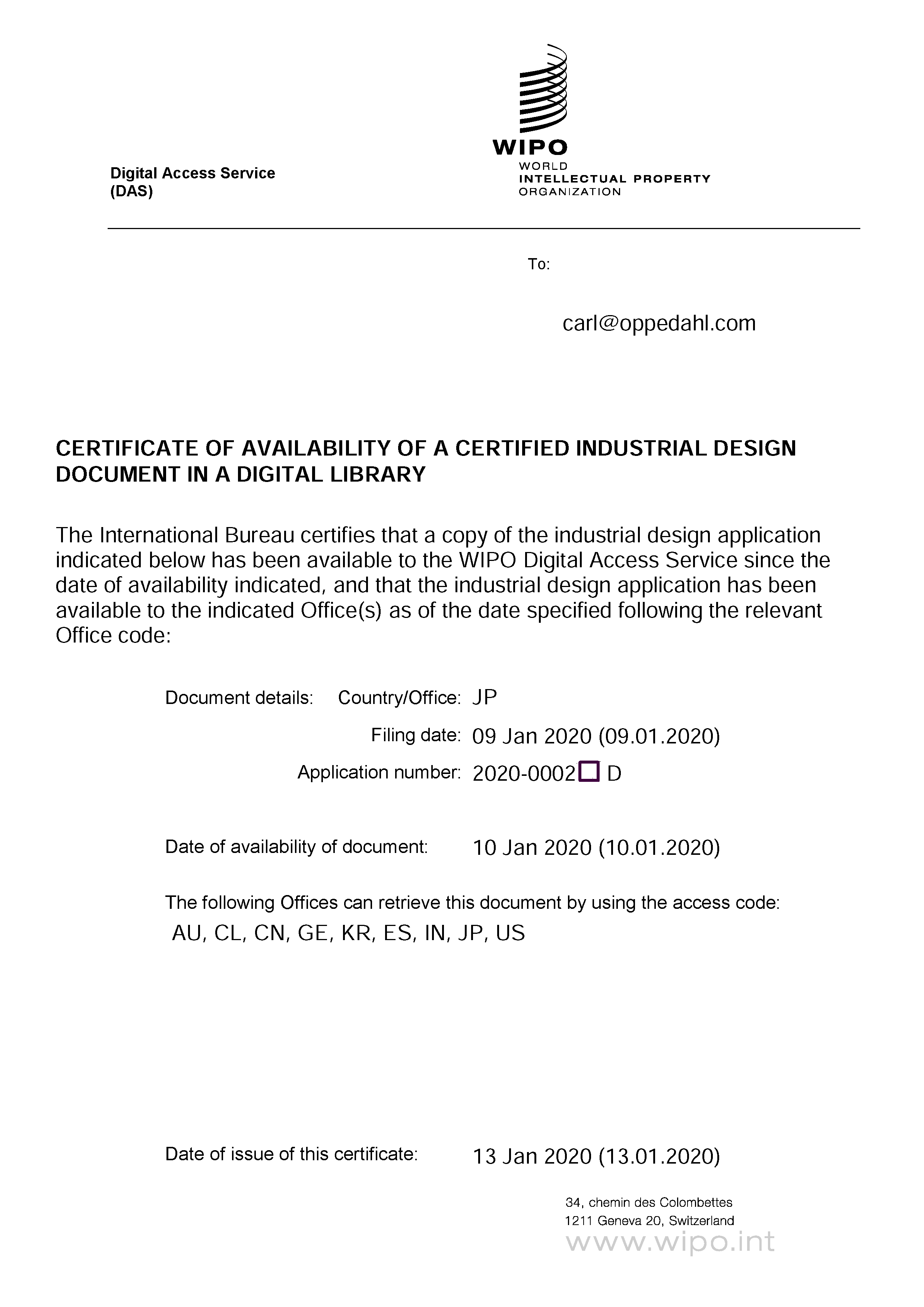 You can see at right an actual Certificate of Availability from the DAS system.  It shows that a particular Japanese design application (number partially redacted) has been available in DAS since January 10, 2020.  The Accessing Offices that are able to retrieve this electronic certified copy are Australia, Chile, China, Georgia, South Korea, Spain, India and the US.  (The mention of Japan on the Certificate is a mistake and I will report this problem to WIPO.) 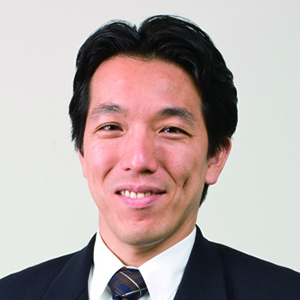 How did I obtain this Certificate of Availability?  It will be recalled that I offered a prize to the first Japanese design practitioner who would make available to me a Japanese design application number and filing date and DAS access code, so that I could post a Certificate of Availability here.  And today we got a winner, namely loyal blog reader Tatsuya Sawada, an Executive Director at Sugimura & Partners.  I invite readers to join me in congratulating Tatsuya in being a trendy, modern and up-to-date design practitioner!  Yes, he wins the prize, a spiffy digital multimeter.

There are several things that design practitioners need to keep in mind about all of this.

One thing is that you might be filing a Hague application that claims priority from a Japanese design application.  If so, then it is a Best Practice to include the DAS access code for the priority application on Form DM1.  This permits Designated Offices to retrieve electronic certified copies from DAS.

A second point is that you might be design counsel in Australia, Chile, China, Georgia, South Korea, Spain, India or the US, and you might get asked to file a domestic design application in your country that claims priority from a Japanese design application.  If so, then of course you will want to use the DAS system as the mechanism for communicating the certified copy from the Japanese Patent Office to your Office.

What would be a most encouraging sign is if instructing counsel in Japan, entrusting such a task to you, would without any prompting from you provide a Certificate of Availability to you as part of the package of instructions, along with the DAS access code.

What would also be a most encouraging sign is if, when you set up your “alert”, you see that instructing counsel had already set up their own “alert” in DAS.  For example in this case when I obtained this Certificate of Availability, I saw that Tatsuya had already set up his own “alert” in DAS.  By the way I trust that readers realize that this reinforces Tatsuya’s status as a trendy, modern and up-to-date design practitioner!

Practice tip:  When you are setting up your “alert” in DAS, keep in mind that the DAS system is very picky about the exact format of the application number.  You need to enter the two letters “JP” and a space and then four digits of the year and then a hyphen and then six digits of serial number and a space and then the letter D.  (You may need to pad the serial number with zeroes to bring the digit count to six.)