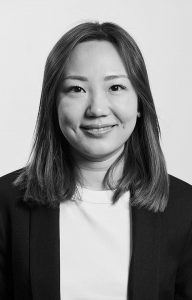 This exciting development was brought to my attention by alert reader Xiangwei Meng, who is a paralegal at Patrade, a patent firm in Denmark.

It will be recalled that the members of the Eurasian Patent Organization are:

From the point of view of a patent applicant, one of the important benefits provided by the EAPO is that the applicant can file a single patent application in the EAPO as a regional patent office, and the granted patent provides protection in all eight member states.

When EAPO becomes active as an ISA and IPEA, this will expand from 23 to 24 the number of ISAs and IPEAs.